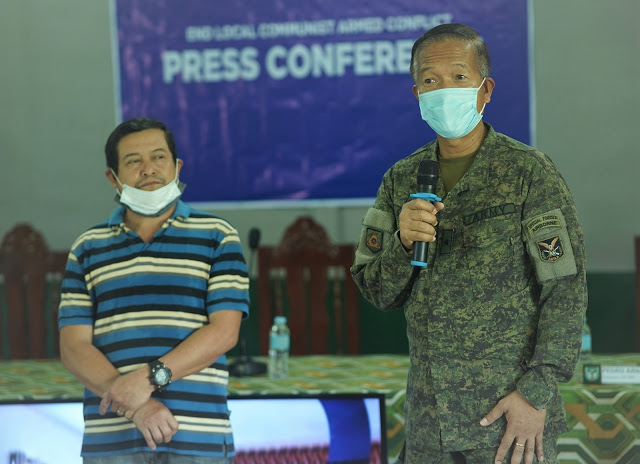 He said Cotabato 2nd District Rep. Rody Caoagdan facilitated the surrender of Arnado who opted to abandon the communist movement to avail the government’s peace and reconciliation initiatives.

Arnado cited the weakening of party leadership and the declining support of the mass base to the communist underground group that prompted him to surrender after several years of stint with the underground movement.

“I am already tired of always on the run and away from my family,’ Arnado said.

Regonay said Arnado will be enlisted into the Comprehensive Local Integration Program under the provincial government where he will be provided with livelihood and cash assistance.